Ten years ago I had no idea I was related to the woman who was, at the time, Mexico's most famous living artist. I'm a journalist, and I write about families for the Guardian: but usually the families I write about av re other people's. I certainly wasn't expecting to suddenly stumble on a thrilling story so close to home.

But then one evening, at a dinner party at a neighbour's house, I got talking to a Mexican art historian. I didn't know much about art or about Mexico, but I did remember a dim and distant story about my father's cousin, who had disappeared many decades earlier - and I knew art, and Mexico, were connected with her story. Did the historian by any remote chance know of her? Her name, I remembered, was Leonora Carrington.

Thanks to that chance meeting in 2006 I found out who Leonora had become, and a few months later I travelled to Mexico to meet her. We became close, and I returned to see her many times before her death in 2011. She was witty and wise and interesting and thoughtful; we had many happy times together, and she told me the extraordinary story of what happened to her after she left our family, on the arm of the Surrealist Max Ernst, on an autumn day in 1937; for my part, I filled her in on what had happened in our family, the family she hadn't had much to do with for 70 years. 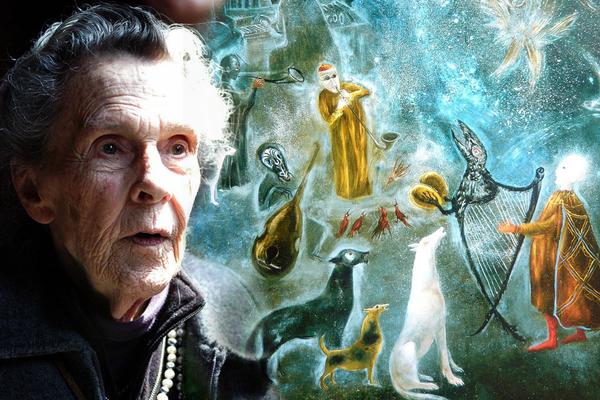 I'm looking forward to being part of the Creative Hub at the Design and Craft Fair, where I'll be talking about Leonora and about one of the biggest friendships of her life, with Edward James, and how knowing one another affected each of them.

Joanna Moorhead writes for the Guardian, mostly about parenting and family life. She has four children. Joanna writes for many other newspapers and magazines. In 2010 she co-curated an exhibition of the work of the Surrealist artist Leonora Carrington. 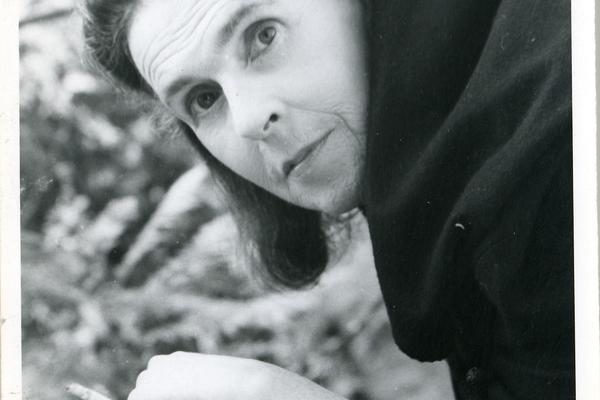 One of the people Leonora often talked about was her great friend Edward James; and it was through her, and through their friendship, that I got to know West Dean. Edward was one of the most influential and important figures in Leonora's long life: she often told me how much she missed him, even though by the time I knew her he had been dead for many years.