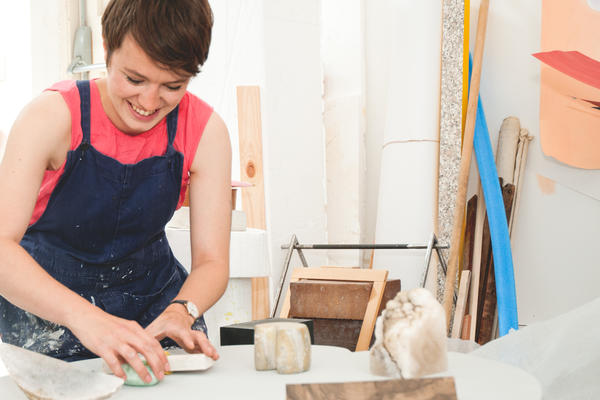 Lotti Closs completed her MFA at West Dean College where she was awarded Distinction, and received the Vice Chancellor's award for exceptional performance. She was also elected as a member of the Royal British Society of Sculptors and was part of Sun Screen - an online project commissioned by the East Midlands Pavilion for the 56th Venice Biennale.