West Dean College's Visual Arts alumni have been very active in the last months with a variety of exhibitions, residencies, and events taking place all over the world. Here are a few highlights of what our graduates have been up to, as we look to celebrate their diverse achievements since completed their studies. 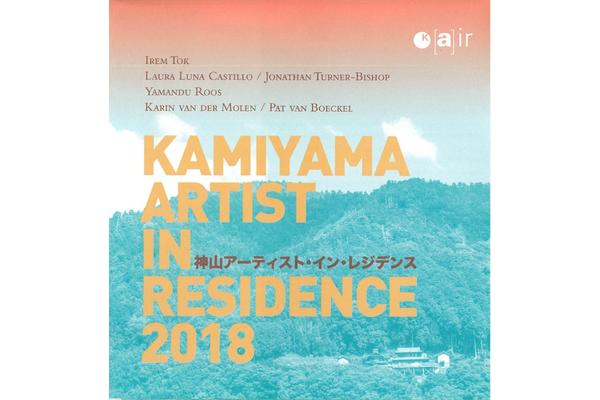 MA graduate Laura Luna Castillo, working in collaboration with another West Dean alumnus, Conservation of Clocks graduate Jonathan Turner-Bishop, completed a Kamiyama Artists' Residency in Japan with an exhibition during October 2018. Their piece, Yorii-za theatre, was the culmination of several months working on site in the town of Kamiyama.

Laura is an artist based in Puebla, Mexico and, prior to studying at West Dean, began her artistic practice in photography, later developing an interest in video and film. While working with these media she began to work with other forms, such as music and sculpture, which allowed her to explore the mechanisms of memory, narrative and imagination through multiple processes. She has since developed different multidisciplinary projects where materials and technologies coexist in the form of audio-visual performances, objects, installations and interactive works. Laura's main concern is to investigate the ways in which we experience and think of the places we inhabit and reclaim, as well as the objects that surround us. Thus, time-based installations and kinetic interventions form one of the core components in Laura's ongoing practice.

It was during her MA in Visual Arts at West Dean that the collaboration with Jonathan Turner-Bishop developed, in which horological crafts and mechanisms are brought together with new technologies to reconfigure found objects and materials. Jonathan is a watchmaker, clockmaker and conservator of horological objects. A graduate of WOSTEP (Watchmakers of Switzerland Training and Educational Program), he worked for major Swiss watch brands in the United States before returning to the United Kingdom in 2015. He joined the prestigious Horology programmes at West Dean College in order to focus on the conservation of historic horological objects, graduating in 2017 with a MA in Conservation Studies. Jonathan's interest in automata led to the development of a joint project producing a kinetic installation for West Dean's Arts & Craft Festival. 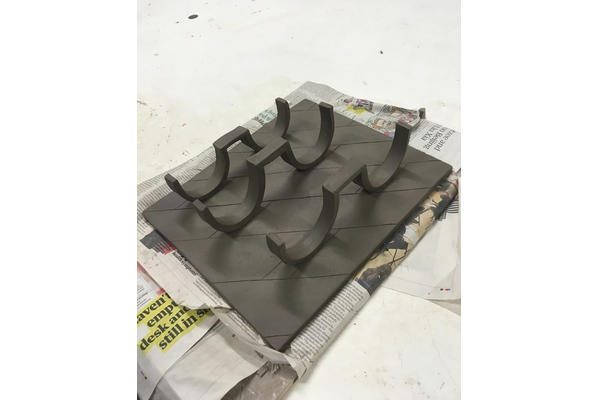 Residency at the Edinburgh Sculpture Workshop

MFA graduate Lotti V Closs recently completed a month-long residency at the Edinburgh Sculpture Workshop, with support from a-n The Artists Information Co., whose aim is to stimulate and support contemporary visual arts practice and affirm artists' value in society. Lotti produced a range of new works, mostly working in ceramic, and must have endured heart stopping moments when taking such delicate forms from the kiln! 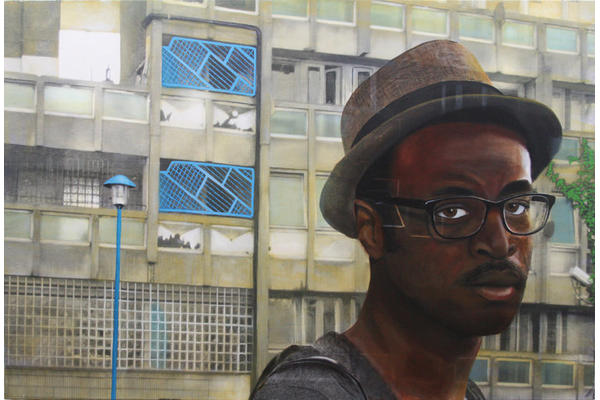 MFA graduate Eleanor Buffam's portrait of Wana Kejeh, entitled Open Windows: Wana on the Robin Hood Gardens Estate, was selected for the Scottish Portrait Awards, and was exhibited initially in Edinburgh at the Scottish Arts Club, then at the Glasgow Art Club. Many congratulations to Eleanor for being included in such a prestigious show. 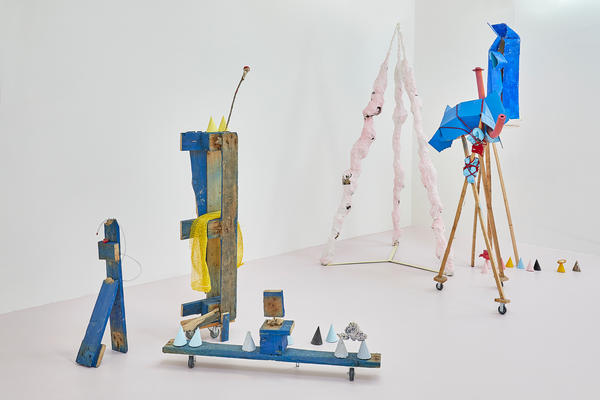