Francine Norris, the Director of Education at West Dean College, warns that a lack of investment and focus in the arts and crafts subjects has worrying consequences…

Every morning when I arrive at West Dean College I walk through workshops bustling with people making things. Furniture, books, jewellery, stained glass, baskets, automata, textiles. Seven thousand students pass through our workshops each year, some spending a few days as a holiday, some gaining a masters' degree and going on to work professionally. What they share is that they understand the joy of interacting with materials, of the process and not just the result, and of making their mark on the three dimensional world. There is a broad mix of people here, all ages and all backgrounds, from young artists and trainee conservators, many supported by our bursary scheme, to mid-career changers and some people, who simply find a sense of purpose and meaning through making.

The one thing all of these people have in common is that they were introduced to making skills when they were at school. I realise that this is now changing, and that it will become increasingly rare in future for people to have this opportunity. The English Baccalaureate (Ebacc) does not include arts subjects and as this is the main performance measure for schools it is not surprising that participation has decreased as both schools and parents focus on the qualifications that 'count'.

One recent study found that the number of arts GCSEs studied by children had fallen by 14 per cent since the EBacc was introduced in 2010. In February a comprehensive Crafts Council research report specifically into craft education showed participation in craft-related design and technology GCSEs fell by 19 per cent between 2007/08 and 2010/11. Participation fell across all subjects, but most dramatically in graphic products (29 per cent) and resistant materials technology (26 per cent) - two significant areas for future craft and conservation practitioners.

Increasingly the arts and crafts are seen as an 'add on', something for people to enjoy in their spare time rather than being at the centre of their education. This is likely to increase a 'class divide' in the arts and crafts, with them becoming something to do out of school and the preserve of an educated, middle class elite who elect for their children to study traditional 'culture'. 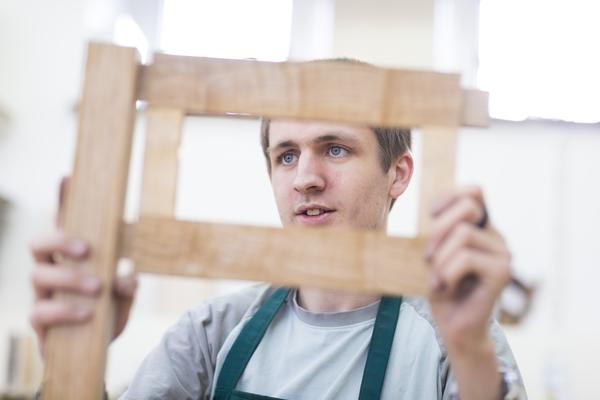 University places in the arts and crafts are also declining in the face of high tuition fees and lack of funding. With virtually the entire sector being excluded from the STEM designation that attracts teaching and research grants from government, the Crafts Council report identified a 39 per cent decline in the number of arts and crafts degree courses being offered in the five years to 2012. These courses are expensive to run - they require costly materials, skilled technical support, and are based on studio and workshop practice rather than economical lecture room delivery.

One of the most dramatic reductions has been the 67 per cent drop in the number of ceramics courses in recent years which has included a number of high profile and controversial closures of internationally-renowned courses at places like Westminster and Camberwell in London. Ironically though, the overall number of university applications for the arts and crafts is not dropping. This is due in the main to the increasing numbers of overseas students, particularly at post graduate level, that still see the UK as a centre of excellence. 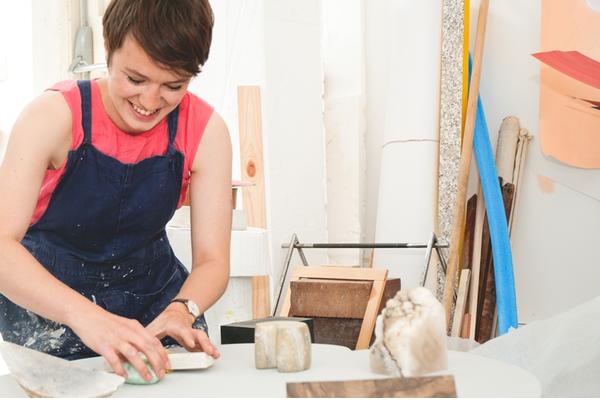 The arts and crafts underpin the UK's world-leading creative industries sector, which is worth £71.4 billion a year. According to recent figures , the craft sector alone currently employs over 100,000 people while with growth of 10 per cent, the creative sector is outstripping all other industry sectors in terms of recovery.

Whether you identify with the legacy of William Morris or the controversy of Grayson Perry, craft skills and values are vital to our cultural identity too. Socially the arts and crafts have always been a common thread within social groups and between generations, and there is a real danger that with lack of investment the traditional centrality of the arts and crafts within British culture will be eroded by the short-termism of current education policy.

West Dean College and Gardens are part of a registered charity and relies on the support of generous donors, friends, legacies to help us deliver world-class education in conservation and the creative arts and maintain our award-winning gardens.

Find out how you can help support us