Paul O'Prey read English Language and Literature at Keble College, Oxford and gained his PhD from Bristol. His publications include books and articles on 19th and 20th century writers, notably Graham Greene and Robert Graves and his circle.

Last year the Imperial War Museum published his First World War: Poems from the Front to mark the centenary, and a new book is out in October which publishes the work of a relatively unknown American WWI nurse called Mary Borden. Around 7,000 women served on the Western Front.

Paul has joined The Edward James Foundation Board of Trustees having held the post of Vice-chancellor of Roehampton University for over 10 years. In his previous role as Director of Academic Affairs at the University of Bristol he played a major part in the development and implementation of academic strategy in both research and education.

'West Dean College has a fantastic reputation in the world of conservation and the creative arts," says Professor O'Prey. "I am very excited to be joining the Board of Trustees and look forward to working with my fellow trustees, and with all the staff, students and Friends of West Dean, to ensure that it continues to flourish and be successful."

West Dean College, the former home of Edward James, poet and supporter of the Surrealists, is known for offering an immersive creative environment.

The part-time MA in Creative Writing and Publishing is part of the School of Creative Arts. The new Masters Degree is aimed at committed writers who want to further develop the skills required to be a successful author in a modern publishing environment. The new course will be delivered in 12 intensive 3-day study blocks over two years and will support students in developing their writing through to publishing. 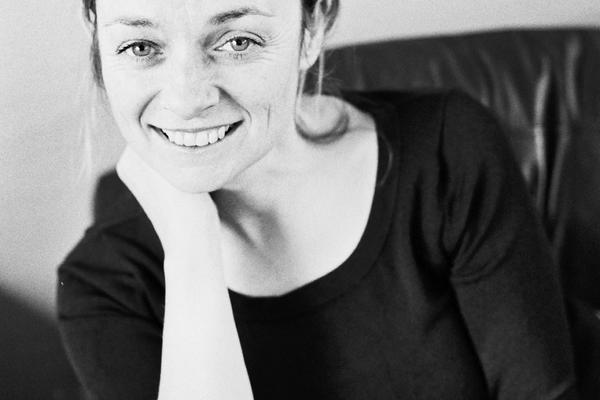 Martine McDonagh, author of After Phoenix and I Have Waited, and You Have Come is just one of the successful writers being lined up to teach on the new programme.

Martine is part of the emerging trend of the hybrid author, a new movement in the world of books publishing work via the traditional route of securing a publisher, as well as under her own imprint, Ten To Ten. Her first novel I Have Waited, and You Have Come was called 'utterly compelling,' by Red Magazine. Her third novel will be published in late 2015. Martine, an experienced teacher of creative writing at undergraduate and graduate level, has an MA in Creative Writing from Manchester Metropolitan University and has worked as an editor and proofreader. 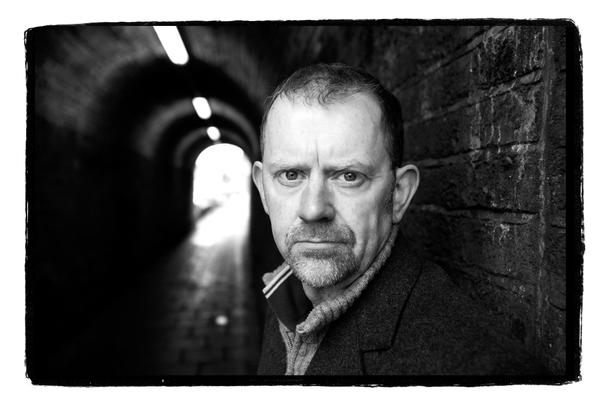