Edith, Elizabeth and I

The School of Creative Arts at West Dean College is proud to present an evening of theatre and literary history. Edith, Elizabeth and I. This is a fast-paced one woman show created by Jules Craig, writer and performer, and inspired by the life and works of the British poet Edith Sitwell.

The performance will be at the college for one night only on Wednesday 2 November. As a special bonus the evening offers a unique opportunity to see the performance in a historic house visited by the renowned poet. The audience will also be able to view items from the college's collection and archive which includes original correspondence between founder, Edward James and Dame Sitwell.

Sitwell, who resembled Queen Elizabeth I with whom she shared a birthday, explored the duality of poetry and music in conceptual-like performances. She was well-known for her distinctive style of dress, wearing exotic costumes, brocade and velvet gowns, adorned with gold turbans and huge colourful rings. Sitwell, considered an innovator in a conservative period due to her dramatic work and unusual appearance claimed that; 'good taste is the worst vice ever invented.'

The performance is a comic fast moving one-woman show with a cast of three, all vying for the role of leading lady. Inspired by Sitwell's life, and her biographies of Elizabeth 1, it is the story of Juliet, who attempts to put on a play about her heroines, but discovers that telling the tales of others has its pitfalls, particularly when the subjects themselves turn up, and force her to face some home truths. The play explores the nature of biography, and focuses on the themes of role models, identity and the position of the older, unmarried woman in society.

Jules Craig will be hosting a post-performance Question and Answer session. To book tickets visit www.westdean.org.uk/events. 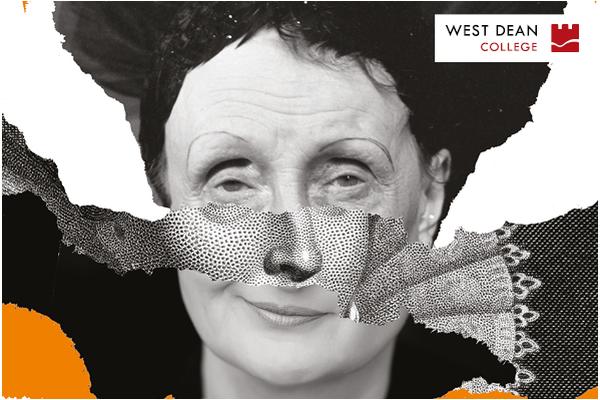 8pm-9pm
'Edith, Elizabeth and I' performance in the Old Library

9:15pm-9:30pm
Viewing of material from the Edward James Archive

Poster: Illustration by Wellington Graphic. Based on an original image of Edith Sitwell courtesy of Jane Bown/Guardian News & Media Ltd. 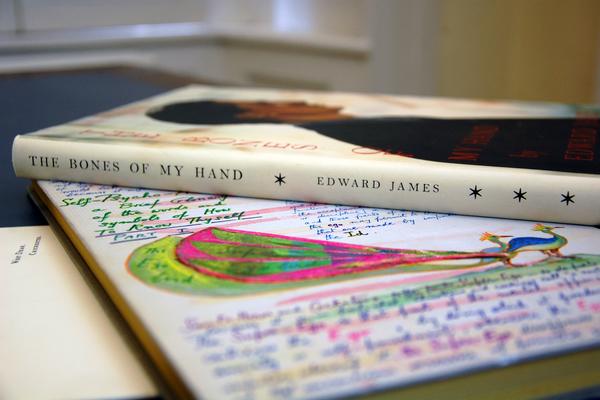 The performance will be set in the imposing State Rooms at West Dean, which Sitwell visited in the 1930's. The friendship between the British poet and critic and Edward James is evident from correspondence and supportive literary criticism that passed between them, and held in the Edward James Archive.

"This book has given me the most pleasure, because I find you wanting beauty in poetry, and not dead and dried brains and knuckle bones". Sitwell commenting on The Next Volume by Edward James with illustrations by Rex Whistler (The James Press, 1938). 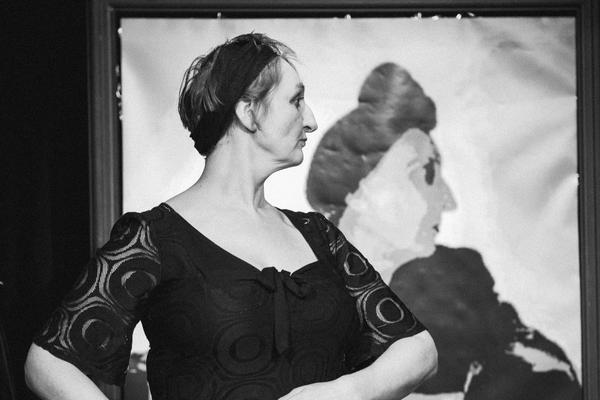 Edith, Elizabeth and I, directed by Sian Webber and designed by Katherine Richards, previewed in 2015 at The Tristan Bates Theatre, London, Harrogate Studio Theatre and The Marlborough, Brighton. The solo performance is on tour during autumn 2016 with the support of the Arts Council England.

'One-person shows about historical characters are a staple of fringe theatre. But Jules Craig's comic new play does something at once shrewder and warmer with the genre.' Bella Todd - The Stage