A is for Apples

The apple collection can be found within and around the recently restored Victorian Walled Garden. In its heyday, at the turn of the last century, this area would have been the furiously active 'engine room' for driving the whole of the extensive gardens operation. The fruit collection features over 100 varieties of apple and 45 varieties of pears, including heritage varieties with links to West Sussex, many of them trained into exquisite traditional shapes. There is, however, more to an apple than a quick bite.

The Golden Pippin is the oldest English recorded apple and was first recorded at Palmer Park, Storrington in 1629. It is also mentioned by the 18th century cookery writer Hannah Glasse in her recipe for apple jelly. It looks a little like a crab apple and is quite small, so generally not to modern tastes. However, Catherine the Great enjoyed the Golden Pippin so much she is said to have taken some back to Russia and George Washington took stock back to his estate in Virginia.

More to popular tastes is the Red Devil, a modern variety with pink flesh and pink juice. This is a Discovery variety crossed with Faversham, a Kent variety (and itself crossed with Orange Pippin.

The Court Pendu Plait (a short hanging plait), both an eater and a cooker, was first recorded in 1420 when it was on sale in France, but, in fact, it possibly goes as far back as Roman times.

Other varieties we grow at West Dean Gardens are the Lemon Pippin (1740); the Margil brought back in the17th Century from Versailles. 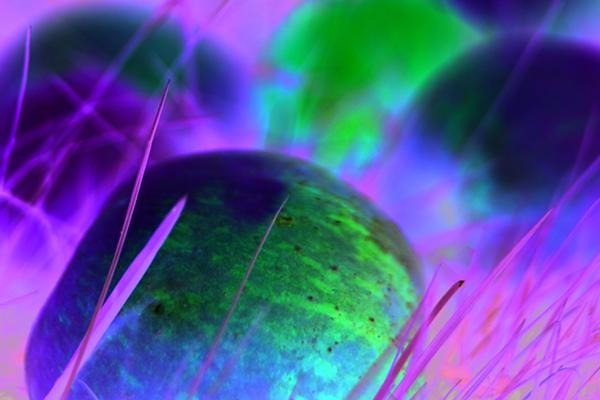 The Peasgood Nonsuch, a cooker but becomes an eater if stored for a while, was grown by Mrs Peasgood's family as a child growing up in Grantham. When she married she took stock to Stamnford in Lincolnshire. The tree is large, hardy and heavy cropping tree. The fruit is sweet and juicy and famously large enough to make a pie from a single apple.

Newton Wonder (also known as Newton's Apple) is a cooking apple, slightly sweeter than a Bramley, originally discovered growing in the attic of Hardinge Arms public house at King's Newton, Derbyshire as a seedling apple-tree by the landlord in 1870. The fruit is a good keeper, improving with storage, and is prized for its clear juice in cider making.

Bring your home grown apples to the Apple Affair at West Dean in October where we'll do our best to identify them!

STOP PRESS! Prince Charles is trying to save the apple by planting 1,000 varieties on his Highgrove Estate.