West Dean College of Arts & Conservation is able to offer scholarships and bursaries for a wide range of its conservation, crafts and arts programmes thanks to the generosity of donations from trusts, livery companies, business, individuals and family donors, legacies and it’s own limited funds through the Edward James Foundation. Find out more about these awards and student funding. 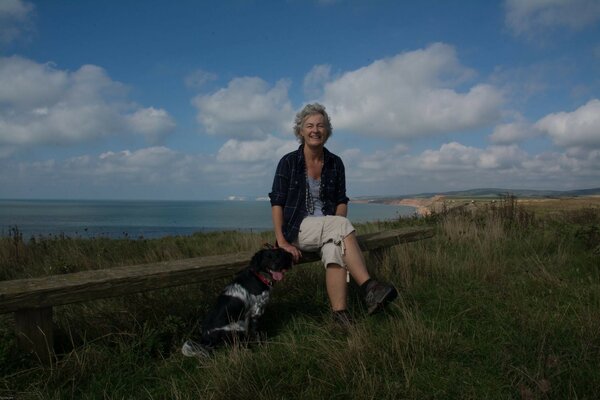 Frances was born in 1965. She was an art lover all her life. In 2003 when she was a successful lawyer running the British music industries’ lobbying body she was diagnosed with cancer. After successful initial treatment she decided that art should be a bigger part of her life and took time out of work to study art history with Christie’s and at the Courtauld Institute, gaining an MA in contemporary art history.

Eventually the cancer returned and Frances turned again to art. This time she wanted to make her own work. She studied for an LRPS with Winchester Photographic Society and for a Foundation Degree at West Dean. The way West Dean’s courses are presented in short form meant that Frances could make the best use of them. She used them to develop her own practice and produced beautiful work. Her art strengthened her ability to deal with her illness and ensured that her illness never dominated her life. She would have loved the thought that she was remembered through helping others produce art. 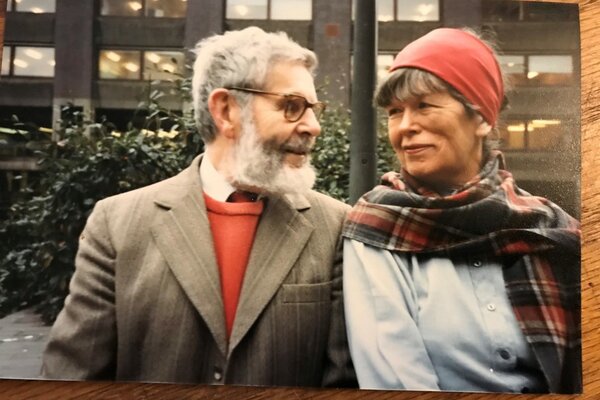 The Michael and Bente Connellan Bursary

Michael Connellan was an instrument maker and educator who died in 2020, at the age of ninety-six. Throughout his life he was passionate about making and creating things. In his youth he built canoes and sailing boats which he sailed on the nearby Thames Estuary. After serving in the Royal Navy during the war, he started working as a farmer, when he met Bente Juhl, a Danish interior designer. They married in 1953. She helped broaden his horizons and encouraged and supported him in training to become a teacher. Later, he built the family home (where he lived the rest of his life) and became a prolific painter, sculptor and writer. Bente enthusiastically participated in many of these creative endeavours and made her own exquisite drawings and paintings.

As a young man, Michael picked up a violin and taught himself to play. So began a lifelong love affair with Baroque music (he particularly loved Bach) and stringed instruments. Michael would play violin, viola and double bass in various local orchestras, quartets and even a music hall band. He also loved to play his virginals and harpsichord – attempting to master Scarlatti, his favourite composer for the harpsichord.

After a long career as a school teacher, Michael retired early so that he could concentrate on his second career as a stringed instrument maker. He trained on Julia Barker’s Cambridge Violin Makers courses and went on to make well over a hundred violins and violas, and a number of cellos, viols and lutes. As each instrument neared completion, he would play it ‘in the white’ for Bente to make a final judgement on the new instrument’s qualities. Michael was always keen to pass on his knowledge and skills by inviting young makers to work alongside him in his workshop and to make an instrument of their own. It is because of his passion for instrument making and learning that his three children, Lise, Patrick and Catriona, thought it fitting that some of their mother’s and father’s legacy be used as a bursary to support a young instrument maker.

Having a place to celebrate the life and purpose of loved ones, enabling others to share in these stories and be a place where students benefitting from bursary and scholarship support can learn more about their benefactors is something that is so unbelievably special and which we are honoured to be able to do.

If you have been inspired by these wonderful stories bringing joy and celebration and much needed bursary support to students in financial need and would like to discuss establishing a scholarship or bursary in memory of a loved one(s), please get in touch with heidi.hennessy@westdean.ac.uk